The Heroes Foundation is a registered non-profit established in 2002 with a founding mission to provide a source of inspiration to Trinidad and Tobago’s youth by fostering an appreciation of local achievers and the concept of heroism, while nurturing of the next generation of heroes from the current generation of youth. 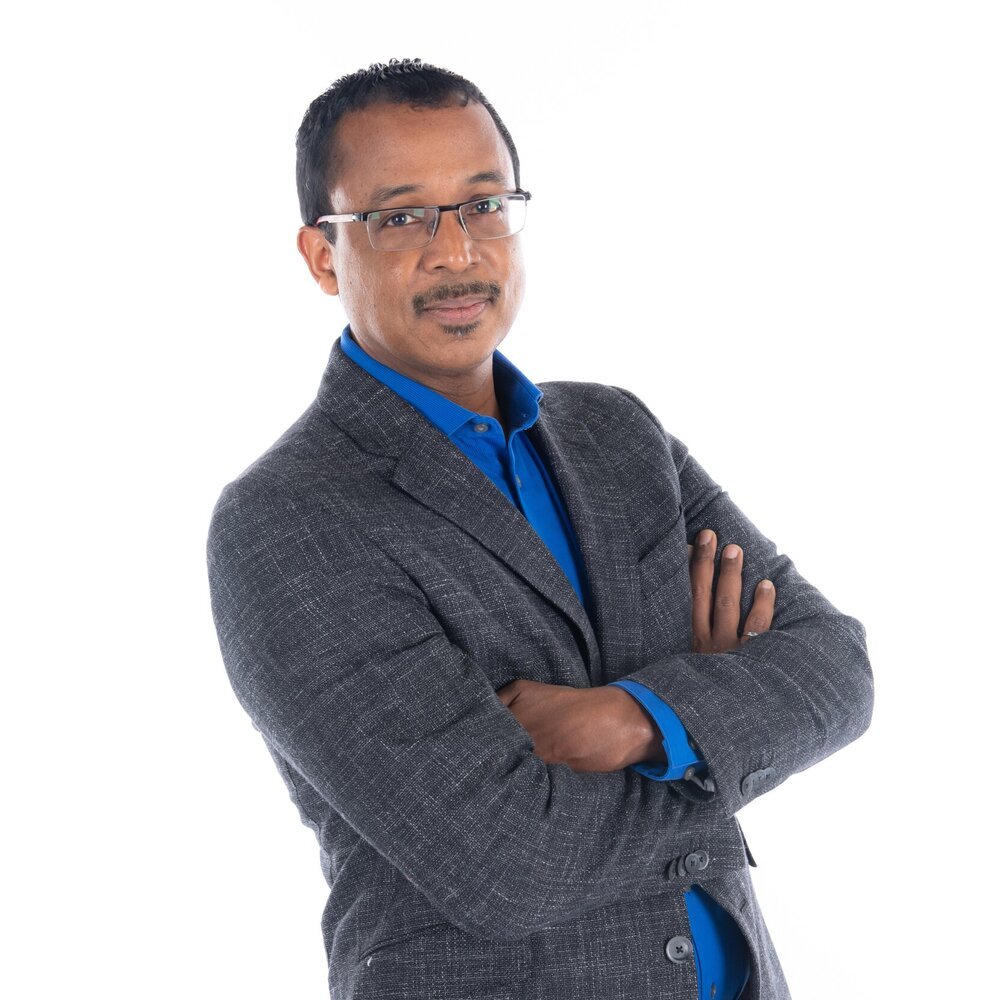 “I started Heroes because I believe in the transformative power of inspiration.

The inspiration present through the remarkable people and historic accomplishments of this tiny nation made me believe that in my young adulthood, while living abroad, that surrounding myself with this greatness would uplift all aspects of my life and the life of my soon-to-be family.  So, after spending about half of my life (at that time) in the United Kingdom and Canada, I decided to move back home to Trinidad and Tobago.

After a few short months back home, I saw that much of what inspired me while aborad was lost or ignored by many young people in this great country.  I saw apathy, indifference, and self-centeredness from many youths, thinking of only themselves, rather than the greater good.  Right next to that, I also saw some of the greatest thinkers, the greatest doers, and the greatest creators the world has ever known.  That paradox of apathy and indifference, living next to altruism and excellence, was something that I could not, and cannot, reconcile.

I decided to merge the two worlds by sharing the inspirational stories of these real-life achievers with the young people of Trinidad and Tobago,  alongside an unfiltered concept of heroism depicted engagingly through the world of Superheroes.  It was from this idea that the Heroes Foundation was born with the first grand youth-focused Heroes Convention in Trinidad and Tobago.” 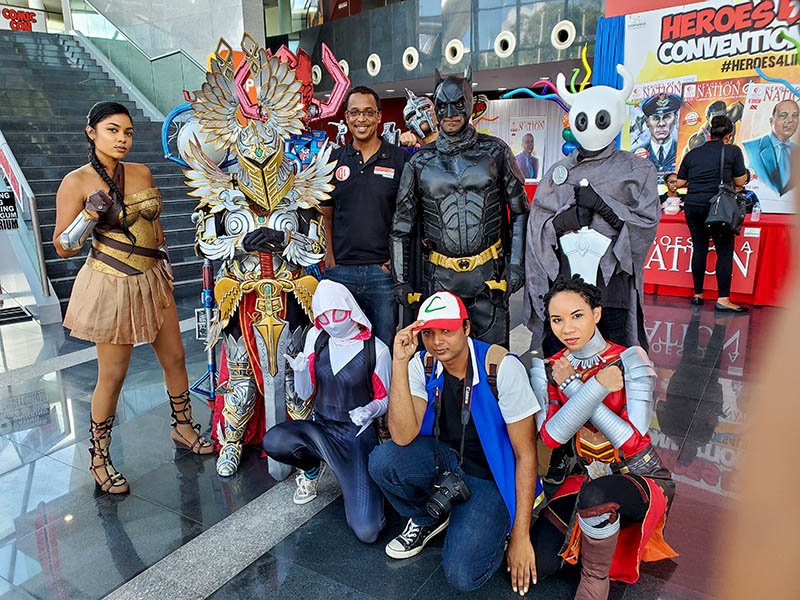 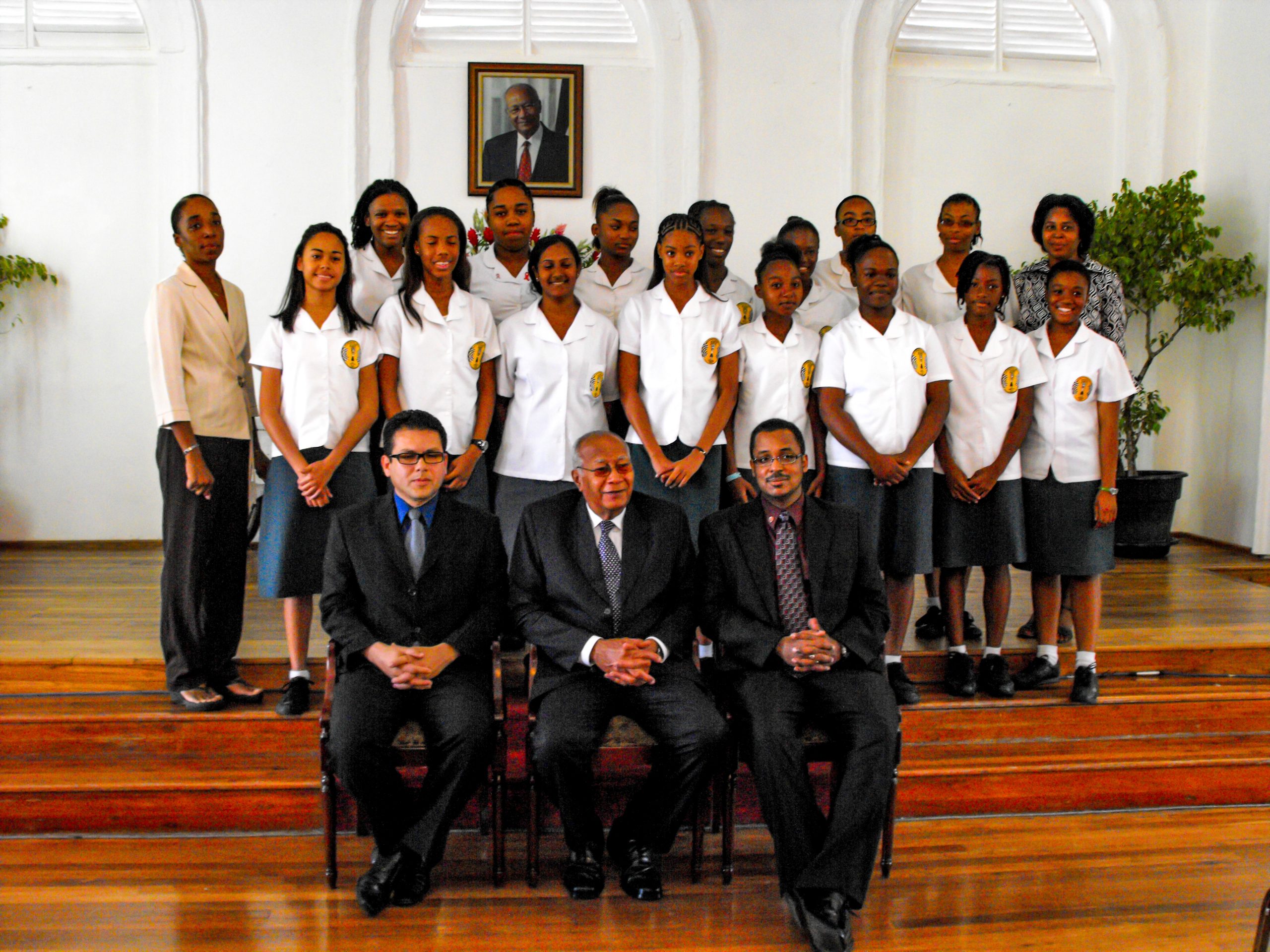 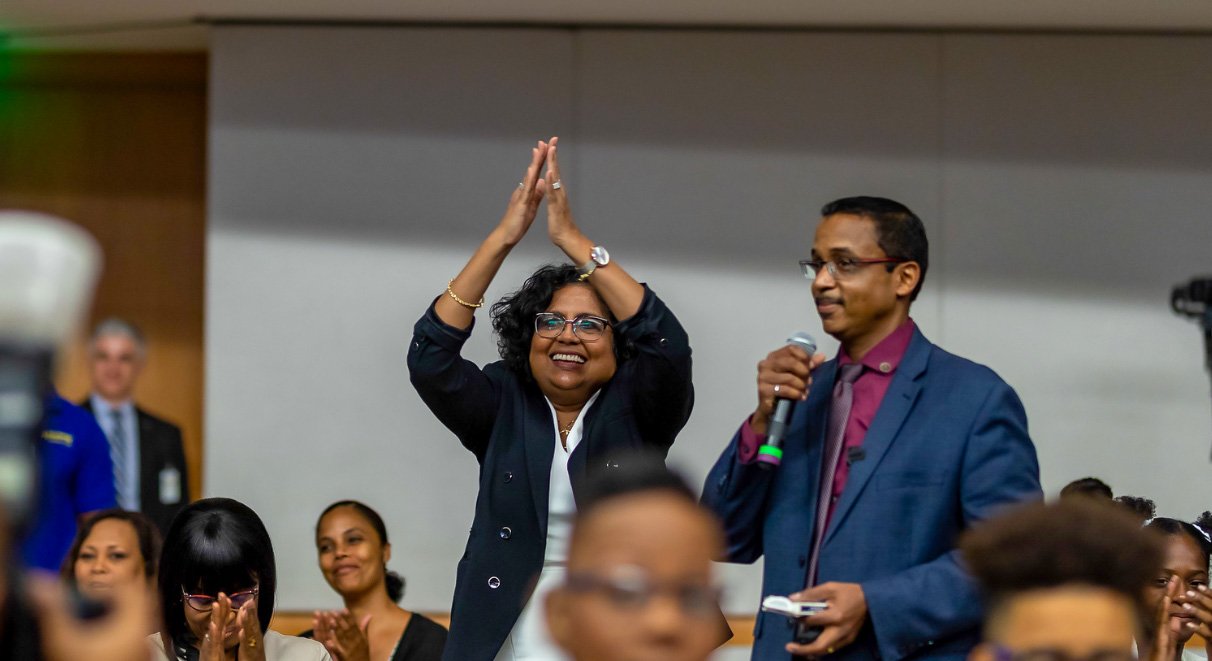 “I believe that Trinidad and Tobago is blessed with some of the most creative, innovative, and resilient people in the world.  People in this country have helped catapult Trinidad and Tobago to the top of the list in energy, art, performance, and leadership, and in some instances, through blissful moments of greatness, they have made this fantastic country the envy of the world through some extraordinary accomplishments.  Our founding Advisory Board was proof of that, and I am proud to see that almost 20 years later, Heroes has grown beyond my wildest dreams at the time of its conception.

Heroes has benefitted from the leadership, guidance, and support of many great minds in Trinidad and Tobago.  The lightening really strikes when our youth get involved, are inspired by their heroes, and are empowered to make a positive difference in their lives and the lives of others.  Then, the truest power of the Heroes Foundation is seen when the inspired becomes the inspirer.

My name is Philip Julien, and I Believe in Heroes.”